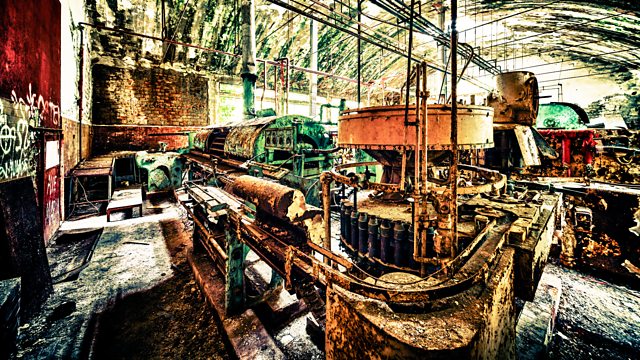 The Sound of Roses

By Adrian Penketh. Dark thriller set in France. When Alice agrees to give Serge a late-night English lesson, she has no idea what he has got planned.

A dark thriller set in France, written in French and English.

Alice teaches business English near Grenoble. When Serge asks her for a late night English lesson, there's no way she could have guessed what he was planning...

A tense, fast-moving story about two people who've come adrift from their lives in a sea of globalisation.

The Writer
Adrian Penketh is an actor turned writer. His debut play for radio, The Waterbucks, was nominated for the Richard Imison Award. His other plays include: Onysos the Wild; The Road to Calvary; A Man Cut in Slices; A Special Kind of Dark; The Mouse House, an adaptation of Maupassant's Une Vie and a modern adaptation of Balzac's The Wild Ass's Skin, which was runner-up for the Prix Italia in 2011. He lives in France.