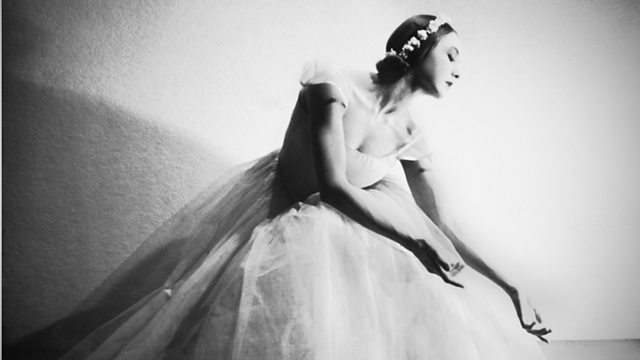 Ian McMillan is a poet and broadcaster. He is poet-in-residence for The Academy of Urbanism and Barnsley FC and presents The Verb on BBC Radio 3. He has been commissioned to write a new poem based on the Christmas Truce International Tournament for young footballers to honour the football games that took place on the Western Front in 1914. His poem The Game: Christmas Day 1914 was inspired by the ideas and images that young players suggested after visiting the battlefields in Belgium.

Victoria Tennant is an actor. She has written a biography of her mother Irina Baronova, prima ballerina for the Ballet Russes de Monte Carlo in the 1930s and 1940s. The book charts Irina's escape from Petrograd after the Russian Revolution and her recruitment to the Ballets Russes by the legendary choreographer George Balanchine. She danced her first Swan Lake at 14 and performed the leads in all the company's classics. Irina Baronova and the Ballets Russes de Monte Carlo is published by the University of Chicago Press.

Mike Vass is a Scottish musician and composer who was diagnosed with Lyme disease in 2013 and became seriously ill. During his recovery Mike read Off in a Boat by Scottish writer Neil Gunn about his sailing trip around the west coast of Scotland in 1937. Mike recreated Neil Gunn's journey in May 2014 and In the Wake of Neil Gunn, the album inspired by his voyage, is released on Unroofed Records.