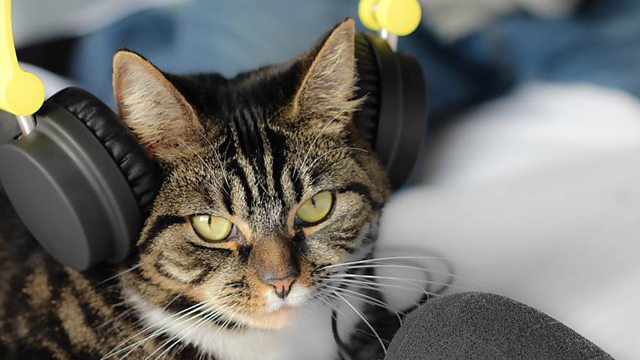 23 Amazing Reasons This Radio Programme Will Change Your Life

Mukul Devichand presents the inside story of how a new wave of digital news outlets are reinventing journalism to be shared online in the age of social media.

A new wave of digital upstarts is transforming the business of journalism in weird and unusual ways. Maybe you've seen headlines like '19 Things You Didn't Know Cats Could Do' and 'Which Fictional Company Should You Actually Work At?' on top of highly sharable stories, often in the form of lists, designed to be shared on Facebook, Twitter and other social networks.
Of all the news start-ups in recent years BuzzFeed has arguably received the most, well, buzz - but it's a crowded field with competitors including Vice, Mashable, Taboola and others.
As these outlets mature, grabby 'listacles' such as '32 Pictures You Need To See Before The World Ends' are increasingly being joined by hard news from the world's war zones and in-depth investigations and political features.
The trend towards sharing isn't just the domain of a few high-tech start-ups - as newspapers and the BBC get to grips with the digital era, they're increasingly looking at ways to get their stories to people through social media.
Mukul Devichand, presenter of BBC Trending, has been talking to some of the top names in the new news business, to find out what makes a story spread online, whether pictures of cats will always triumph over hard news, and what this all means for the future of journalism - established players and upstarts alike.