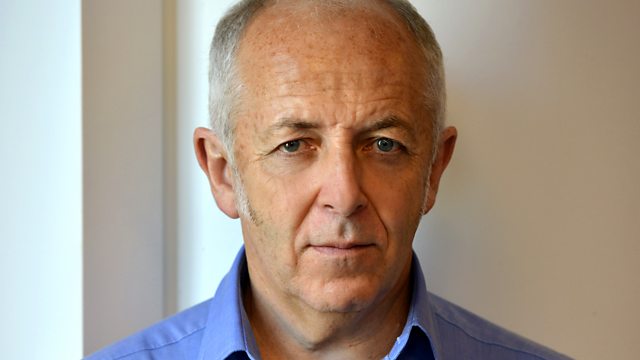 The BBC's Middle East editor Jeremy Bowen shows how the olive harvest lies at the heart of the conflict between Palestinians and Israelis for control of the land.

The olive harvest in the West Bank is all about tradition. The first rains of the winter signal the start of gathering the olives on which so many Palestinian farmers depend.

The BBC's Middle East Editor, Jeremy Bowen, has been travelling during the harvest through the West Bank, occupied by Israel since 1967, and wanted by the Palestinians for a state. He spoke to Palestinian farmers, Jewish settlers, oil exporters, and Israeli soldiers, and found that the harvest is about a lot more than olives, or oil, or the soap they make from it.

In a land where everything is politicised, so is the olive harvest. It's the politics of the struggle for land between the Palestinians and the Israelis who want it, and in that struggle the olive tree has become a potent symbol. And the olive harvest has at times become a serious flashpoint.

'Olive Wars' shows how every year the harvest is at the heart of the conflict between Palestinians and Israelis for control of the land.

Jeremy Bowen, who has been reporting on the Israeli-Palestinian conflict since 1991, finds that the status quo in the West Bank guarantees more bloodshed. He concludes that is not just disastrous for Palestinians and Israelis. At a time when the whole world can feel the impact of the tumult in the Middle East, it's not good for the rest of us either.