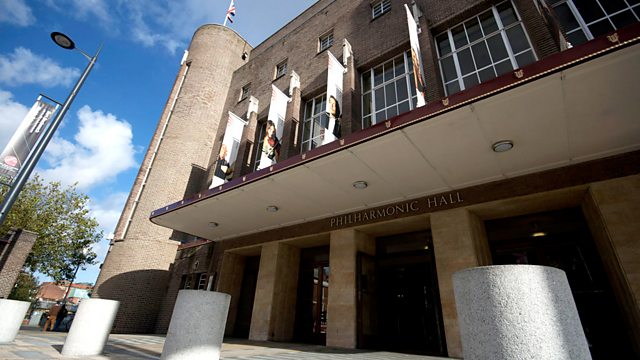 After a Mozart curtain-raiser in the form of his overture to The Marriage of Figaro, The Royal Liverpool Philharmonic Orchestra welcomes back violinist James Ehnes (who replaces Vilde Frang at short notice) to Philharmonic Hall to play Brahms' sweet, songful Violin Concerto.

In the second half, guest conductor Andrew Manze guides the orchestra through Beethoven's Symphony No.6. The composer said that his Pastoral Symphony was "more an expression of feelings than a picture", but one can hear the rippling streams, singing birds and shepherd's pipes in this - one of the warmest, happiest and most uplifting symphonies ever written.