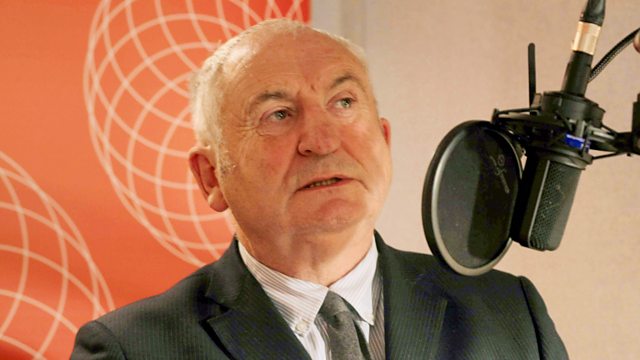 9am
A selection of music including '5 Reasons to Love... English madrigals.' Throughout the week Sarah makes the case for English madrigals, showcasing music by Thomas Weelkes, John Dowland, Orlando Gibbons and William Byrd.

9.30am
Take part in our daily musical challenge: spot the theme linking three pieces of music and identify the missing fourth.

10am
Sarah's guest this week, sharing his favourite classical music every day at 10am, is the inspirational social entrepreneur John Bird. Having spent his own childhood and teenage years in an orphanage, on the streets and in prison, in 1991 John launched The Big Issue, a magazine sold by people who are homeless and long-term unemployed. John has been awarded an MBE for services to the homeless.

10.30am
This week's featured artist is Christopher Hogwood, who died in September. A leading figure of the early music revival and the founder of the Academy of Ancient Music, conductor, keyboard player and musicologist Hogwood worked with leading symphony orchestras and opera houses across the world. He was also passionate about the music of the 19th and 20th centuries, and had a worldwide reputation for his combination of musicianship and scholarship.