BBC Four
The Story of Funk: One Nation Under a Groove
Main content 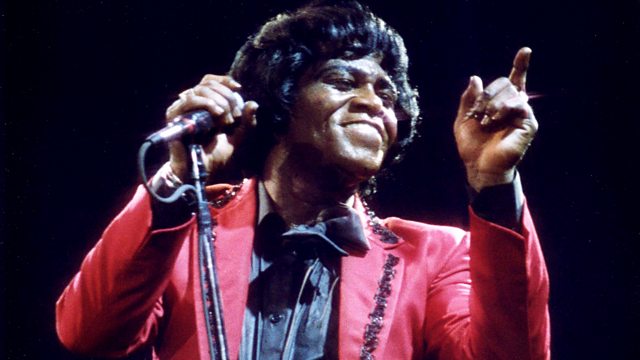 The Story of Funk: One Nation Under a Groove

Documentary telling the story of funk, an irresistible style of music that burst out of the American black community at a time of self-discovery, struggle and social change.

In the 1970s, America was one nation under a groove as an irresistible new style of music took hold of the country - funk. The music burst out of the black community at a time of self-discovery, struggle and social change. Funk reflected all of that. It has produced some of the most famous, eccentric and best-loved acts in the world - James Brown, Sly & the Family Stone, George Clinton's Funkadelic and Parliament, Kool & the Gang and Earth, Wind & Fire.

During the 1970s this fun, futuristic and freaky music changed the streets of America with its outrageous fashion, space-age vision and streetwise slang. But more than that, funk was a celebration of being black, providing a platform for a new philosophy, belief system and lifestyle that was able to unite young black Americans into taking pride in who they were.

Today, like blues and jazz, it is looked on as one of the great American musical cultures, its rhythms and hooks reverberating throughout popular music. Without it hip-hop wouldn't have happened. Dance music would have no groove. This documentary tells that story, exploring the music and artists who created a positive soundtrack at a negative time for African-Americans. 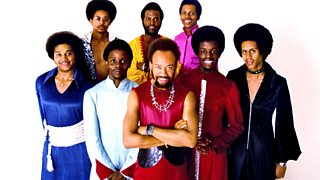