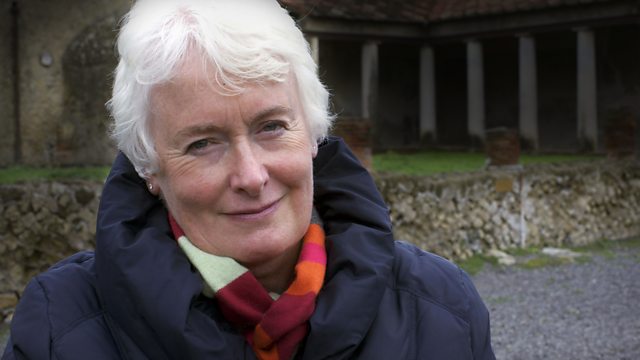 Documentary series about efforts to solve the problem of littering. We are out on patrol with an enforcement officer catching people who drop fast-food packaging.

We are out on patrol with an enforcement officer catching people who drop fast-food packaging, one of the biggest sources of litter in Britain. Restaurants are now reporting their own customers to the authorities when they see them drop litter, noting down car number plates and handing the details to enforcement officers. In Essex, three fast-food giants have joined forces with local councils to catch and fine customers who drop their packaging. It's all part of the phenomenon of 'branded litter'. The chains are aware that their logos appearing on litter is damaging to their brand and so are prepared to turn in the customers who dump their packaging.

One strange new way to combat dogs' mess is to spray it bright pink. In Havant, Hampshire, park rangers patrol the green spaces armed with pink spray. It makes it easier to spot fresh deposits and fine irresponsible owners - as the owner of a Springer Spaniel discovers to his cost.

Litter dropped on motorway verges is a unique problem because it's dangerous to clear up. Lanes have to be closed at vast expense and causing delays. The Highways Agency reveals what they call the 'black side' of litter: bottles of human urine and piles of excrement left for their litter picking teams to clean up.

We discard litter because it's worthless. But what if it had a value? In Rayleigh, Essex they transform their litter bins into charity boxes to find out if people are more likely to use the bins, if every time they fill up, money is donated to charity.

See all episodes from Don't Mess with Me