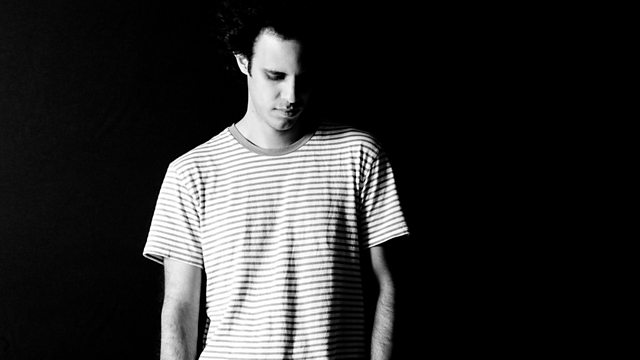 Four Tet, aka Kieran Hebden, returns to the 6 Mix for two hours of sublime selections.

Four Tet, aka Kieran Hebden, returns to the 6 Mix for two hours of sublime selections.

Born in London, Kieran Hebden formed the band Fridge, whilst at school, with friends Adem Ilhan and Sam Jeffers. The trio released their first album in 1997 on Output Recordings. The following year, Hebden started to release under the Four Tet moniker and last year saw his 7th full length Four Tet album, Beautiful Rewind, released on his own Text Records imprint.

Aside from his solo works, he has collaborated with a whole host of musicians and producers, noticeably with the late jazz drummer Steve Reid, Burial and Thom Yorke and has remixed a whole host of artists such as The xx, Bloc Party, Beth Orton, Battles and Radiohead.

This year has seen collaborations with Martyn, Terror Danjah and most recently, a film composition for a film project by Sofia Mattioli, alongside 6 Mix resident Jamie xx and Koreless.

In this programme Four Tet takes over the 6 Mix for 120 minutes, playing some rare gems and new favourites.