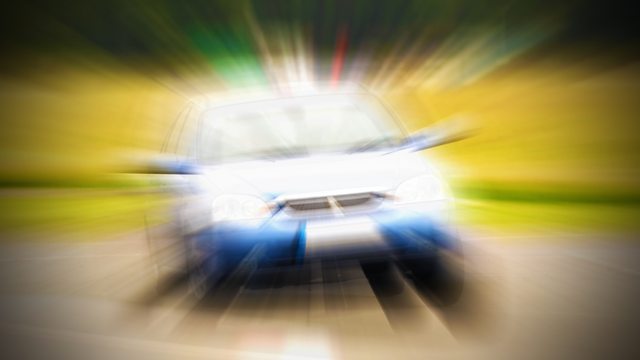 About Time by Tania Hershman

A writer's research for a story about time machines takes him in some unusual directions. Read by Stephen Hogan. From December 2014.

A multi-contributor series of specially-commissioned radio stories about speed.

Every generation observes that life is getting faster - the pace of change, of action, or communication. Our cars, trains, boats and planes are faster than ever. And as every world-record on the athletic track confirms, we're still getting faster ourselves. The title is inspired by the minimalist composition by John Adams ('Short Ride In A Fast Machine').

Episode 3:
"About Time" by Tania Hershman
A writer's research for a story about time machines takes him in some unusual directions.

Tania Hershman is the author of two story collections - 'My Mother Was An Upright Piano: Fictions' and 'The White Road and Other Stories'. Her award-winning short stories and poetry have been widely published in print and online and broadcast on BBC Radio 3 and 4. Tania is founder and curator of ShortStops, celebrating short story activity across the UK and Ireland. She is a Royal Literary Fund fellow at the faculties of science at Bristol University and is studying for a PhD in Creative Writing at Bath Spa University, exploring the intersection between fiction and particle physics. She is co-writer and editor of Writing Short Stories: A Writers' and Artists' Companion which will be published in December 2014.

The Fall of Paris by Toby Litt

See all episodes from Short Rides in Fast Machines