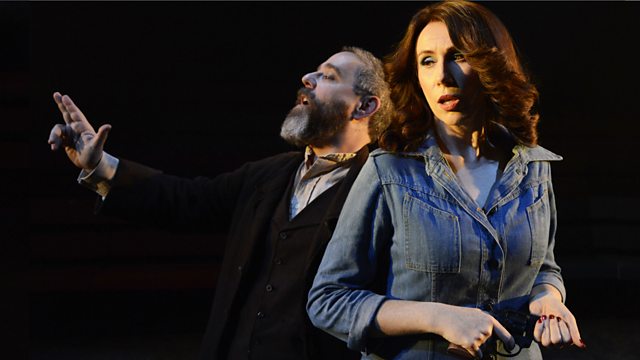 A Christmas wishlist of the year's best albums, Jeremy Deller, photographs from the Royal Photographic Society collection, and Assassins reviewed.

Suzy Klein, Kate Mossman and Greg James make their picks from pop, classical and alternative for a Christmas wishlist of albums.

The artist Jeremy Deller discusses curating an exhibition of work by his artistic heroes - William Morris and Andy Warhol.

David Benedict reviews the latest revival of Stephen Sondheim's Assassins; the darkly comic musical depicting the lives of the 13 people who have tried to assassinate a President of the United States.

The Royal Photographic Society was founded in 1853. 'Drawn by Light' is the RPS' first major London exhibition showcasing a selection from the treasures of its 250,000 strong collection.

Assassins is showing at Menier Chocolate Factory in London until Saturday 7 March 2015.

Drawn by Light: The Royal Photographic Society Collection is showing at the Science Museum in London until 3 March 2015. The exhibition will then be showing at that National Media Museum, in Bradford from 20 March to 21 June 2015.