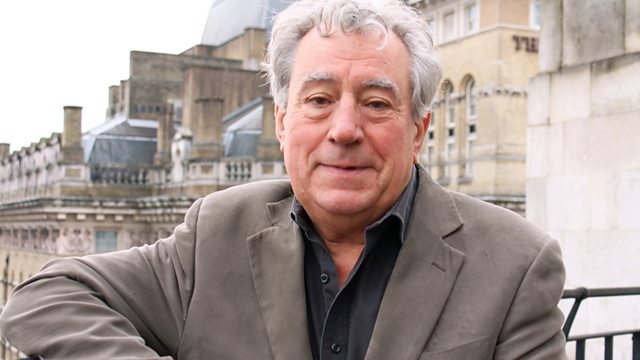 Mithridanes wants to be a wise and generous benefactor, but his neighbour Nathan is always wiser and more generous. How should he deal with this problem? Introduced by Terry Jones.

Radio 3 is retelling ten of these choice Florentine Fancies, adapted from Boccaccio by Robin Brooks, and introduced by Terry Jones. Like the original, our stories are told over ten days, each of which has its own theme. You can hear them every evening in the Essay, and in omnibus form on Sunday evenings in Drama on 3.

Today's theme is: "Tales of great generosity or magnificence".

Mithridanes wants to be a wise and generous benefactor. Sadly, his neighbour Nathan is always wiser and more generous. How best to deal with this problem? Wisely and generously? Or ... not so much?

How to Get It off Your Chest—Decameron Nights: Ten Italian Indelicacies Remixed from Boccaccio