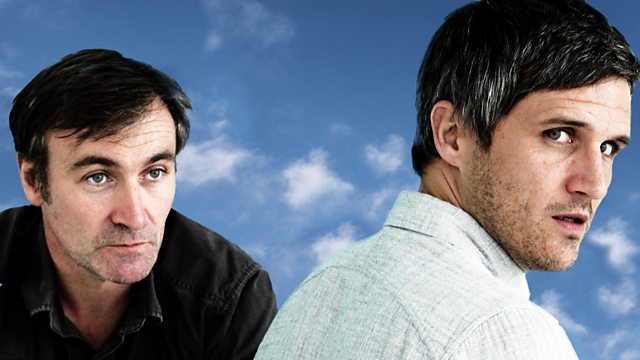 By Linda Marshall Griffiths. Two friends release a film onto the internet exposing a military operation they believe is murder, with terrible consequences for both of them.

Scenario. You discover a secret. A terrible secret. What do you do? Ignore it or let it loose on the world? Your move.

In Linda Marshall Griffiths' powerful original drama two friends release a film onto the internet exposing a military operation that they believe constitutes murder. But truth is complicated and the consequences of their actions tear their world to pieces.

The silencing of virtual whistle-blowers poses important questions about how information can be controlled. Dream of White Horses examines this and the consequences, the conflicts and the motives of the whistle-blowers. It throws into question what we risk in the release of this information; behind the information are real people, flawed people whose lives will be changed forever.

Juno and the Paycock