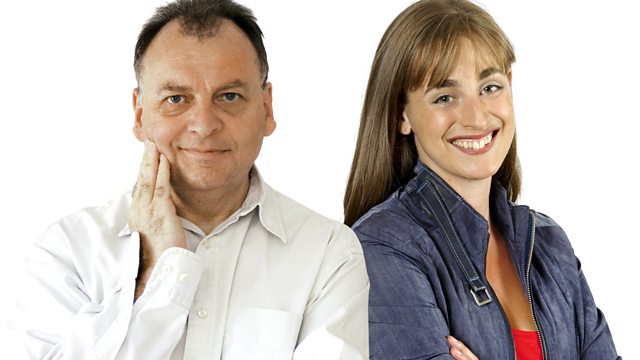 Sara Mohr-Pietsch and Robert Worby continue their coverage of the 2014 Huddersfield Contemporary Music Festival with performances from the Barcelona based group CrossingLines and a programme celebrating links between the UK and Catalonia. There is the UK premiere of a new work by Liza Lim for the Norwegian based Cikada Ensemble; and Evan Parker's Twelve for Twelve Musicians - a major new piece commissioned to celebrate the composer's 70th year.