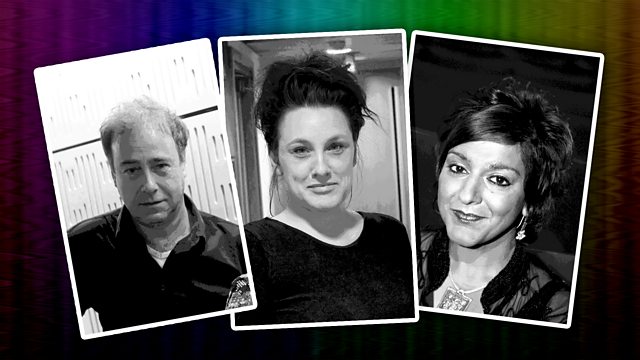 The Frequency of Laughter: A History of Radio Comedy
Episode 5 of 6

This penultimate edition features producer Paul Schlesinger, who spent the late 1990s making shows such as the Sunday Format, People Like Us and Absolute Power before leaving to make television, returning in 2005 to become Head of Radio Comedy; it also features Meera Syal whose Radio 4 sketch show Goodness Gracious Me was the first British Asian comedy hit, later transferring to BBC Two. Grace asks them about the atmosphere within the Radio Comedy department and the attitude of TV Comedy department towards it; they discuss the BBC's reaction to the wide range of Black and Asian talent breaking through; and they discuss what it is about media parodies that works so well on radio. 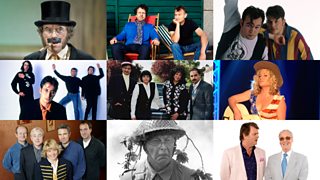