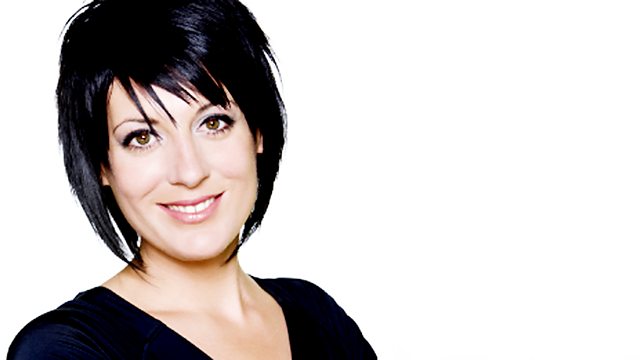 Newlywed Catriona Shearer sets out to discover the elusive ingredients of a happy marriage and asks if people expect too much of the institution.

With the number of marriages in Scotland in decline and the rate of divorce remaining high, are we expecting too much from this age old institution?

Social psychologist Eli Finkel thinks so. He believes we're putting too much pressure on marriage by looking to it to fulfil our every need and desire.

Catriona Shearer - who got married at Edinburgh Castle earlier this year - sets out to explore marriage, along the way meeting Sandra McNab, the 'Liz Taylor of Clydebank' who's been married and divorce eight times; Maurice and Helen Kaye who have been married for eighty years; a young engaged couple Mark and Joanna who are currently planning their June wedding and Peter McGraith, one half of the first gay couple to get married in the UK.

We consider marriage in the context of the digital age, exploring the impermanence of marriage in today's celebrity culture. Is the Hollywood take on matrimony affecting the way we view 'forever'?
We ask Ayesha Vardag, a top divorce lawyer, what she's learned about marriage from representing clients in some of the UK's most high profile divorces.

Catriona asks if there is such a thing now as 'happily ever after' or if we need to readjust our perspective on marriage?