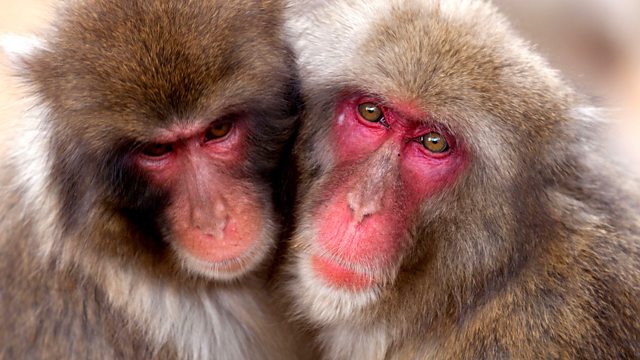 Nature documentary with David Attenborough. The competition to breed has created both the most extraordinary beauty and the most violent battles seen in nature.

The competition to breed has created both the most extraordinary beauty and the most violent battles seen in nature. Waved albatross pair for life and spend hours canoodling with each other. But for a male peacock jumping spider one wrong move in his dazzling courtship routine may well prove fatal.

A male flame bowerbird creates a stick sculpture decorated with shells and berries to impress a mate. Even that isn't enough. He then uses it as a backdrop to show off his vivid colours in a dazzling dance. But things don't go to plan as his bower is destroyed by mischievous youngsters and a rival male.

But the most extraordinary display of all is created by a tiny, drab male pufferfish. He builds a spectacular submarine 'crop circle' in the sand. It's the most perfect and complex structure created by any animal. The crop circles were only discovered in southern Japan in 1995 and the fish architect was only identified in 2011.

See all clips from Courtship (4) 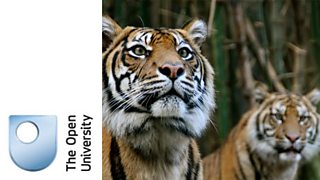