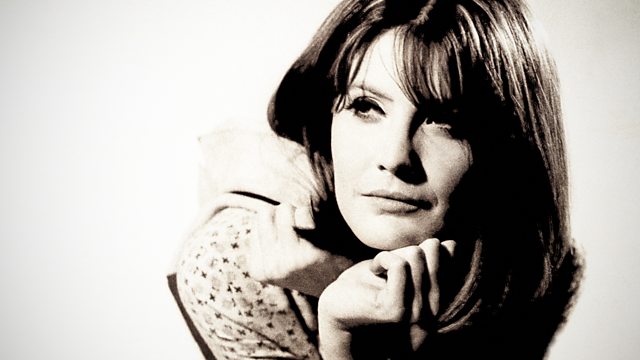 Russell Davies returns with a new series of The Art of Artists, interviewing A-list legends of music, art, comedy and film. This week, Russell is in conversation with singer Sandie Shaw.

Growing up in Dagenham, Essex, Shaw made a name for herself at the tender age of 17 with her first UK No. 1 hit, "(There's) Always Something There To Remind Me". The 1960s saw her tour the world, represent the UK at the Eurovision Song Contest and even start her own fashion label. Having retired from music in the 1970s, Sandie Shaw returned to recording in the early 1980s and continued to release music and tour in a career spanning over forty years.

She speaks to Russell about her art, alongside a soundtrack inspired by her career.

See all episodes from The Art of Artists