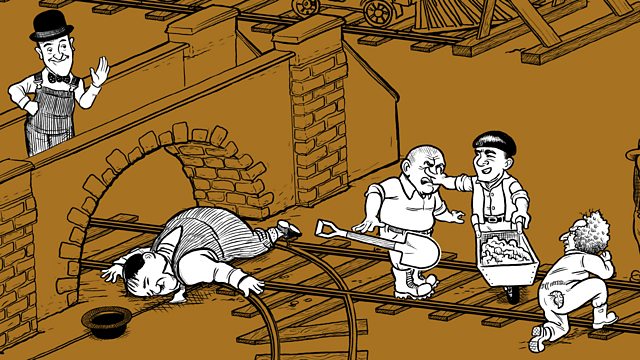 Lawyer Harry Potter examines whether the law should enforce good morals. And if so which morals?

Criminal Barrister Harry Potter asks whether the law should enforce morals, and if so, which morals?

Should the law tell us what we can and can't do? Or should it go further and tell us what is right, and what is wrong?

Criminal Barrister Lawyer Harry Potter asks what a moral law might be, in a multi-faith multi-cultural Britain. His key thinker is Jeremy Bentham – 18th century English eccentric and radical – whose theory of Utilitarianism fused law and morality.

Harry introduces the grisly tale of cannibalism which challenged the Victorian version of Christian law; he surveys the transformation of the law from the 1960s, with former Lord Chief Justice Lord Judge: from the imprisonment of homosexuals to gay marriage. And Professor Philip Schofield from University College London explains Bentham's radical concepts, which promised the greatest happiness for the greatest number of people and would have resulted in the tearing down of our great institutions.
This programme is part of a week of programmes looking at the history of ideas around Freedom.

Neuro-psychologist Paul Broks on Morality and the Brain

Philosopher Angie Hobbs on the Value of Conscience 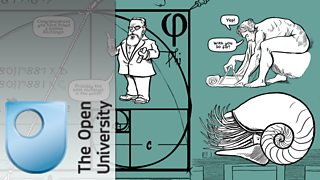