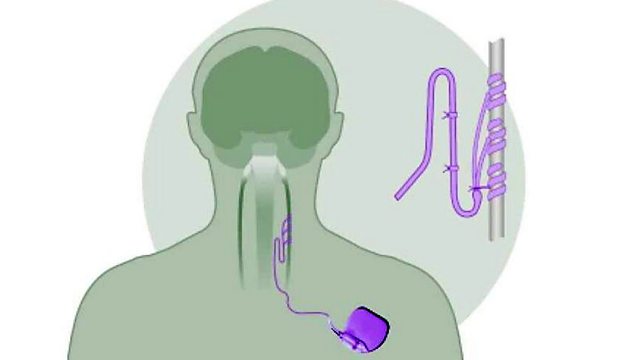 Stimulating the vagus nerve can help difficult to control epilepsy. Now some researchers think a similar technique can work with some inflammatory diseases. Gaia Vince reports.

Many people are living with chronic diseases such as rheumatoid arthritis and inflammatory bowel conditions in which the body attacks itself. Although drug treatments have improved over recent years they do not work for everyone and can have serious side effects.

Now researchers such as neurologist Dr Kevin Tracey of the Feinstein Institute for Medical Research, and rheumatologist Professor Paul-Peter Tak of Amsterdam University, are trying a new approach to improving the lives of these patients. They are firing electrical pulses along the vagus nerve, a major nerve that connects the brain with all the organs. The technology to do this has been around for some decades as stimulating the vagus nerve has been used to help people who have epilepsy that isn't controlled with drugs since the 1990s.

Gaia Vince talks to these pioneers of this new field of research. And she hears how there may be ways of improving the tone of the vagal nerve using meditation.