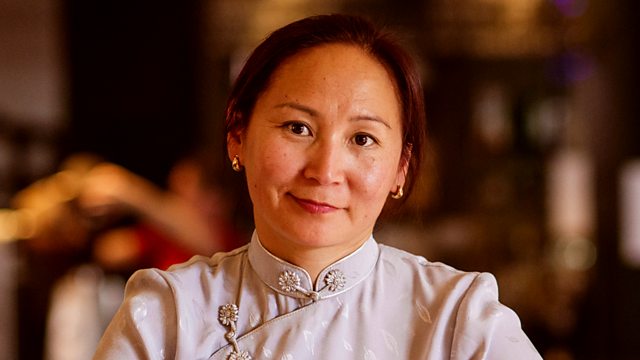 The Meaning of Mongol

Uuganaa Ramsay questions how her ethnicity became the official term for Down's Syndrome, then a slang word for stupid, and reconnects with its true meaning in Mongolia.

Imagine your nationality was used by people all around the world to describe someone with a learning disability or a stupid person. That's what happened to Uuganaa Ramsay. A Mongol, born and brought up on the Mongolian steppe, living in a yurt and herding goats, she came to live in the UK and when her son Billy was diagnosed, she realised that the word mongol meant someone with Down's Syndrome. Insult was added to injury when she discovered derivatives of mongol such as mong, are used as a term of abuse meaning an idiot.

Uuganaa wants to know how this happened. Searching for answers she explores the life of John Langdon Down, who initially diagnosed Down's Syndrome as mongolian idiocy, and discovers how the term travelled the world. Did anyone do anything about it, she wonders, and why and when was the term finally changed.

Just as mongol fizzled out of common parlance, new forms of the word, meaning both Down's Syndrome and idiot, became more popular, and are still more acceptable today than derogatory words referring to race or sexuality, revealing worrying social attitudes towards disability.

Having lost her child, and her clear sense of identity, Uuganaa returns to Mongolia to see what Mongols think of these different meanings of the word, and ultimately reconnects with the true meaning of Mongol she grew up with.