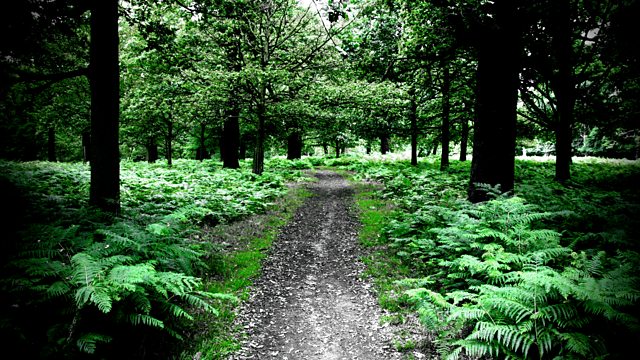 Woods Beyond a Cornfield

A beautiful, dark poem by Stanley Cook - a Yorkshireman - about events in the edgelands where he grew up. It evokes the translucent beauty of South Yorkshire and its harshness - especially the inhabitants' hard working lives. Threaded through it is the murder of a local girl who, "lost for something to do", plays truant one day, only to be killed by a local man.

Cook couldn't abide poverty being romanticised. He cared about people who suffered hardship and returned home from his Oxford scholarship with clear-sighted passion. He has influenced Yorkshire writers including his publisher, Peter Sansom of the Poetry Business in Sheffield, who was mentored and taught by Cook.

Liz White (Chrysothemis in Electra at the Old Vic and star of TV's Our Zoo and Life on Mars), Richard Stacey (Alan Ayckbourn regular), young Ruby-May Martinwood and the folk musician and political activist, Ray Hearne, read Stanley Cook's heartfelt poem - with a soundtrack recorded in South Yorkshire through the Autumn.

Produced by Frances Byrnes
A Rockethouse production for BBC Radio 4.