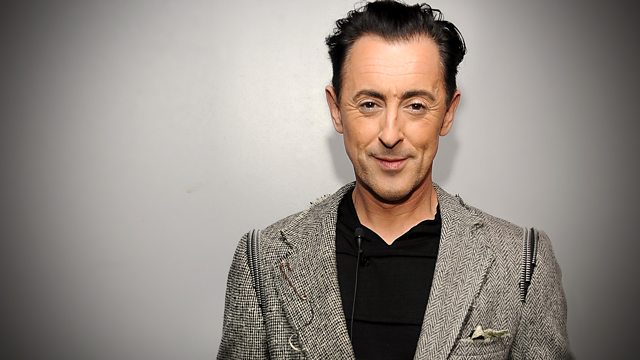 Aware that Alan had agreed to film an episode of 'Who Do You Think You Are?' and so solve a family mystery, Alex, now terminally ill, chose this moment to share a shocking secret.

In this powerful, honest and moving memoir, Alan explores his troubled relationship with his father against the backdrop of filming 'Who Do You Think You Are?' where he makes discoveries about the life of his enigmatic grandfather. In the process he discovers more about himself.