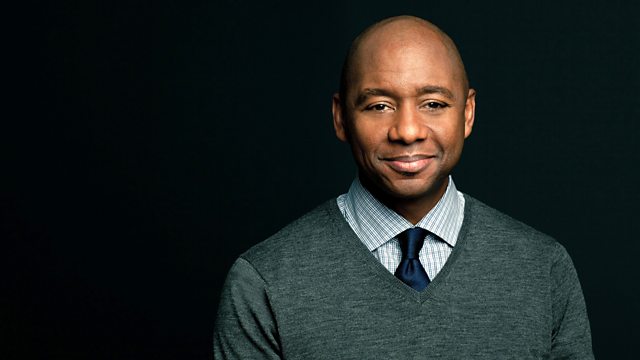 Saxophonist Branford Marsalis's quartet is one of the most revered and long-established ensembles in contemporary jazz. Growing up in New Orleans as part of the Marsalis dynasty that includes his pianist father Ellis and trumpeter brother Wynton, Branford's music communicates a deep reverence for the jazz tradition while also reflecting a career that has taken in funk, R&B and performances as a classical soloist. With only one change in personnel in over a decade, his quartet has an almost telepathic sense of interplay and an intense, adventurous spirit. Marsalis is joined by Joey Calderazzo on piano, Eric Revis on bass and drummer Evan Sherman in this performance recorded at the 2014 EFG London Jazz Festival, presented by Jez Nelson.