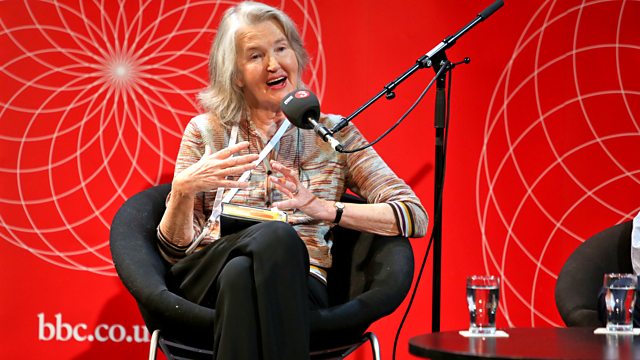 In a discussion held at Sage Gateshead as part of the Free Thinking Festival 2014, Rana Mitter considers the lure of Antarctica for our imaginations and for explorers.

A hundred years ago, Ernest Shackleton set out on his Trans-Antarctic expedition which ended when his ship Endurance became trapped in packed ice. The lure of this polar region remains strong both in our imaginations and in terms of understanding what is happening to the planet. It is seen both as an untapped source of resources and as a pristine landscape which we need to preserve.

Rana Mitter is joined by four Antarctic addicts: writer Meredith Hooper, who has visited Antarctica under the auspices of three governments, Australia, UK and USA and is currently curating an exhibition about Shakleton and the Encyclopedia Britannica he took with him on Endurance. Polar explorer Ben Saunders has just completed the longest human-powered polar exploration in history to the South Pole and back, retracing Captain Scott's Terra Nova expedition. Architect Hugh Broughton is the designer behind Halley VI, the UK's scientific base on the Brent Ice Shelf and Jonathan Bamber is one of the world's leading experts on ice and uses satellite technology to monitor the mass of Antarctica's ice sheets; his work is central to predictions of ice melt and rising sea levels. He is head of the Bristol Glaciology Centre.

Animals: Watching Us Watching Them Watching Each Other—2014 Festival