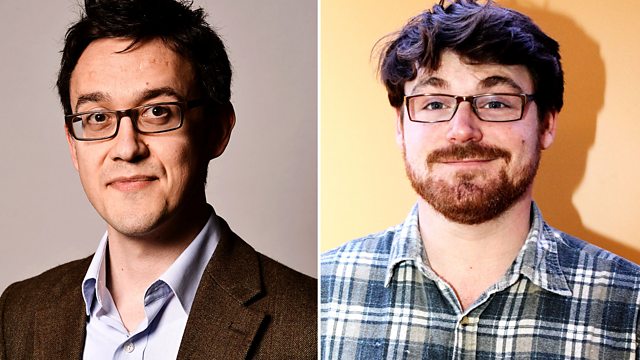 Christopher Harding explores the influence of Freud on psychotherapy in India, China and Japan, and John Gallagher focuses on the history of the foreign language phrase book.

Christopher Harding explores the influence of Freud on psychotherapy in Japan and India. Freud's travels around Europe and the USA a century ago catapulted psychotherapy to fame.

The invitations to Japan and India came too late for him to travel but he found his work debated throughout Asia. In India he was discussed by British colonial officers, who penned amateur tracts about Indian nationalism as mere sexual trauma.

Thousands of miles further east in Tokyo, Freud was partnered with a medieval Buddhist saint in the hybrid psychoanalytic technique of Heisaku Kosawa. Mishima read and was influenced by his work. Christopher Harding explores the spread of Freud's influence and its significance.

A JOURNEY INTO THE FOREIGN LANGUAGE PHRASE BOOK

John Gallagher focuses on the history of a long-overlooked form of literature: the foreign language phrase book. The British often assume that most people we meet abroad will speak English - and many of them do.

This was not the case three or four centuries ago, when the Grand Tour became a rite of passage and an increasing number of entrepreneurs forged trade links across Europe and beyond. At that time English was a minority language.

Phrase books and travel guides of the time reveal the preoccupations of the day and, in the varied dialogues and phrases they offered, reflect the needs of a variety of travellers, be they tourists keen to visit the art of Italy or the salons of Paris, merchants seeking to make deals in Dutch marketplaces, or spies intent on learning the secrets of continental powers.