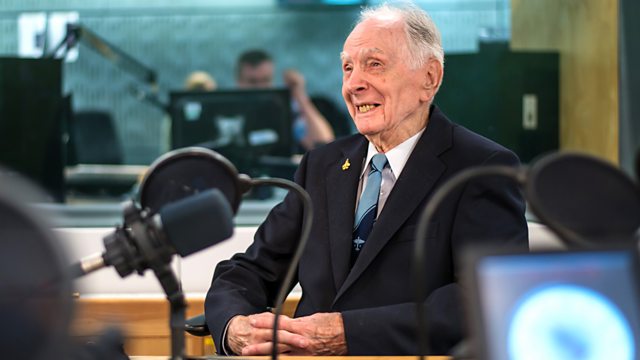 The Fleet Air Arm's most decorated pilot, his life reads like a handbook in beating the odds.

Landing on a flight deck is acknowledged as one of the most difficult things a pilot can do. Eric Brown has held the world record for the most flight deck landings - 2,407 - for over 65 years. He was one of only two men on his ship, HMS Audacity, to survive a German U-boat bombing.

In a long and remarkable life he has witnessed first-hand momentous events in world history, from the Berlin Olympics in 1936 to the liberation of the Belsen concentration camp.

Flying, he believes, is in his blood. He originally climbed into the open cockpit of a Gloster Gauntlet as a child to sit on his father's knee. Thirty years later he would pilot Britain's first ever supersonic flight.

He says: "It's an exhilarating world to live in. There's always that aura of risk - you come to value life in a slightly different way."