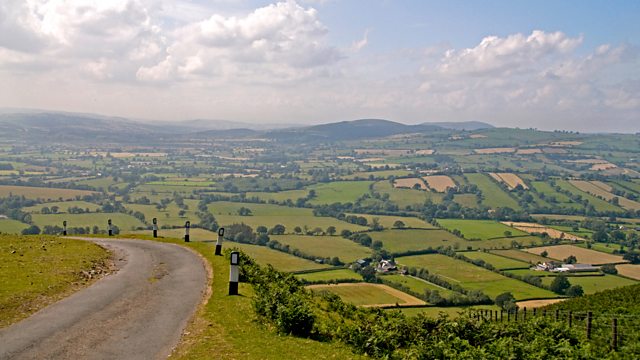 "Into my heart an air that kills
From yon far country blows:
What are those blue remembered hills,
What spires, what farms are those?
That is the land of lost content,
I see it shining plain,
The happy highways where I went
And cannot come again."

So wrote the poet AE Housman lamenting the loss of his brother in the Boer war in his epic poem A Shropshire Lad. It harks back to a simple idyllic rural way of life that is forever changed at the end of the nineteenth century as hundreds of country boys go off to fight and never return. George Butterworth adapted his words to music in 1913 just before the outbreak of the Great War. This edition of Soul Music hears from those whose lives continue to be touched by the loss of so many young men between 1914 and 1918. Broadcaster Sybil Ruscoe recalls visiting her Great Uncle's grave in a military cemetery in France with Butterworth's Rhapsody as the soundtrack to her journey. A concert at Bromsgrove School in Worcestershire where Housman was a pupil remembers the former schoolboys killed in action, and singer Steve Knightley discusses and performs his adaptation of The Lads In Their Hundreds as part of the centenary commemorations. The Bishop of Woolwich connects his love of the countryside and Butterworth's music with his father's battered copy of Housman's poems which comforted him while held captive in Singapore during the Second World War.