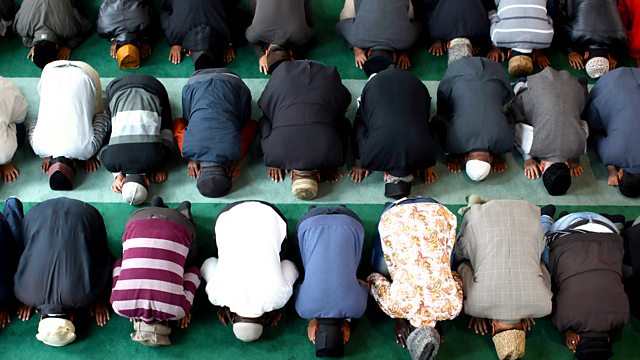 In the wake of the Trojan horse affair in Birmingham schools, David Goodhart asks whether Britain's socially conservative Muslims can ever integrate into liberal Britain.

The recent so called Trojan Horse dispute in some Birmingham schools shone a light on how separately from the liberal British mainstream a significant conservative bloc of British Muslims wants to live. Although some Muslim parents objected, most seemed happy to go along with rigorous gender segregation, the rejection of sex education and ban on music and arts lessons.
Why is it that so many British Muslims - especially from Pakistani and Bangladeshi backgrounds - seem to be converging much more slowly, if at all, on liberal British norms? Is this a problem in a liberal society and what are the future trends likely to be?
David Goodhart, of the think tank Demos, visits Leicester in search of some answers. He listens to many different Muslim voices from a mufti who advises Muslims on how to navigate everyday life in a non-Muslim society to a liberal reformer who is dismayed at seeing more women wearing the niqab.

East is East (extract with Jane Horrocks and Ayub Khan) is playing at the Trafalgar Studios, London until 3rd January, and then on tour.