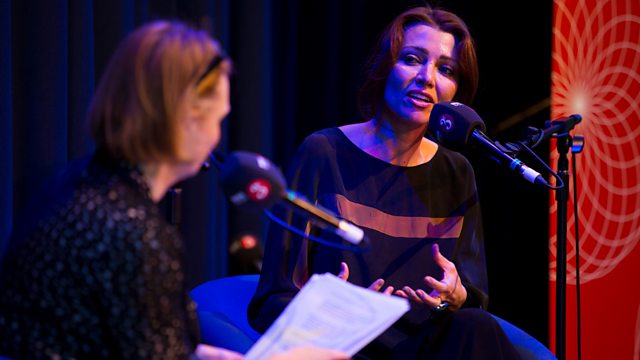 Turkish writer Elif Shafak joins Anne McElvoy in conversation at Sage Gateshead. Elif talks about imagination and storytelling as well as Istanbul past and present.

Turkey's best selling female writer, Elif Shafak, has been published in more than 40 countries. Her books, including The Forty Rules of Love, The Bastard of Istanbul and Black Milk - her memoir of motherhood and depression, reflect her interest in building connections between Western and Eastern traditions. Her cosmopolitan voice is of particular importance in a year when the Middle East has been undergoing enormous shifts, and both nationalism and xenophobia are on the rise around the world.

She talks to Anne McElvoy about imagination and storytelling as she publishes her new novel The Architect's Apprentice.

Bringing the Rich to Book: John Lanchester on the Language of Money—2014 Festival