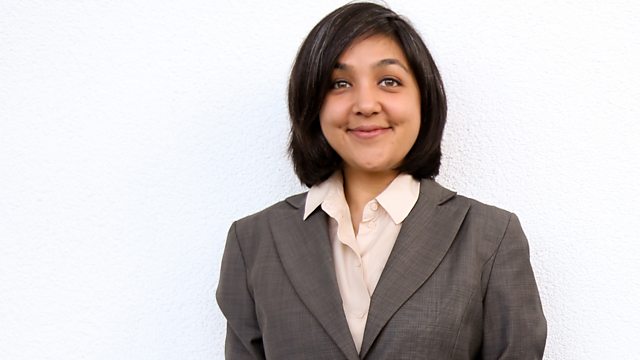 Preti Taneja explores Indian translations of Shakespeare and asks what a decision to write in Hindi or English tells us about the politics of language in India.

India's new prime minister, Narendra Modi, makes public speeches in Hindi, continuing his party's long campaign to reduce the cultural significance of English. Opponents argue that Hindi is the language of the Hindu religion, while English, whatever its colonial associations, has crossed the nation's often violent religious and cultural divides. Drawing on Shakespeare's plays and Indian translations of them from recent times - and on writing by Saadat Hasan Manto and Rabindranath Tagore, the voices of partition and independence - Preti Taneja from Jesus College Cambridge explores the power of gibberish to upset fixed notions of language and identity.

A Theatre of Their Own—2014 Festival, The Free Thinking Essay