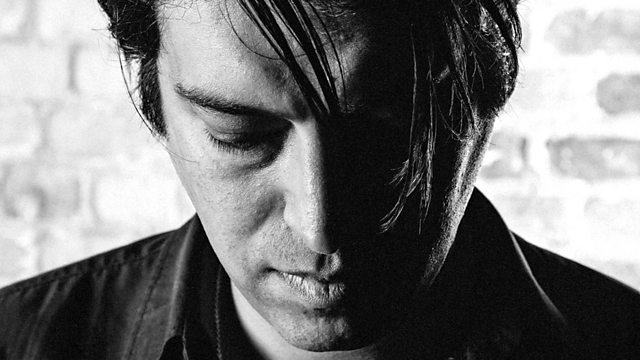 Erol Alkan returns to the 6 Mix decks with some bleeps, beats and bass for his final show of 2014.

Erol Alkan returns to the 6 Mix for his final show of 2014. His last show, back in August, saw him continuing on 6 Music in a newly tweaked 6 Mix Residents line up, alongside Goldie, Derrick May, Groove Armada, Andrew Weatherall, Jamie xx, Rob da Bank and DJ Yoda.

Erol has been at the centre of UK electronic music and clubbing since 1997 when he launched his iconic Trash club night in London which helped give rise to electroclash and acts such as Yeah Yeah Yeahs, LCD Soundsystem and Klaxons. As a producer he pioneered the mashup sound at the turn of the Millennium and has worked with producers like Boys Noize and Richard Norris (to form Beyond the Wizard Sleeve) to create some of the biggest underground anthems; all whilst remixing Daft Punk, MGMT, Justice and most recently the Manic Street Preachers. He also recently released the next edition of the FabricLive mix series.

And it doesn't end there - as an A&R he's built up his label Phantasy as one of the hubs of exciting, emerging UK talent.

This all brings us to the fourth string to Erol's dance music bow - radio. He's been part of the 6 Mix for over five years now, pushing the sounds at the cutting edge of club culture, while giving nods to some of those who have helped shape the scene like Green Velvet/Cajmere, his good friends the Dewaele brothers who are perhaps better known as 2ManyDJs and Soulwax, as well as fellow resident Derrick May.