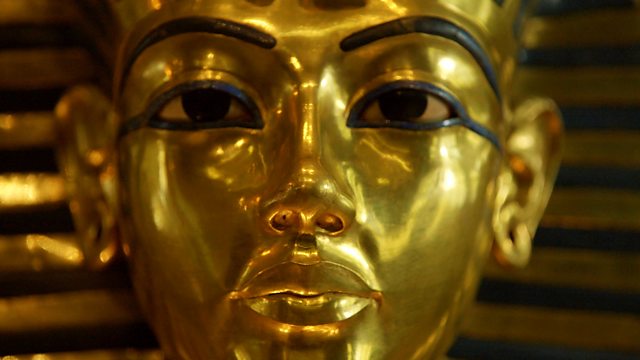 Documentary looking into what killed King Tutankhamun, the boy pharaoh. Dallas Campbell reveals new scientific research and carries out unique experiments to get to the truth.

What killed King Tutankhamun? Ever since his spectacular tomb was discovered, the boy king has been the most famous pharaoh of all ancient Egypt. But his mysterious death, at just 19 years old, has never been explained.

Dallas Campbell reports on new scientific research being carried out on his fragile remains in an attempt to get to the truth. Using CT scan data, the programme creates the first scientifically accurate image of the king's corpse. DNA analysis uncovers a secret about Tutankhamun's family background, and the genetic trail of clues leads to a new theory to explain his death.

This is an epic detective story that uncovers the extraordinary truth of the boy behind the golden mask.

See all clips from Tutankhamun: The Truth Uncovered (2)

Tutankhamun: How 'Tut-mania' gripped the world 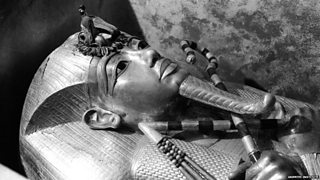