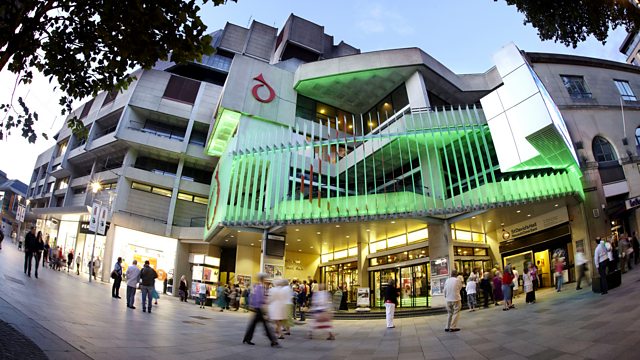 Elgar - The Dream of Gerontius

Mark Wigglesworth conducts the BBC National Orchestra and Chorus of Wales in Elgar's The Dream of Gerontius, a dramatic depiction of a dying man going before God.

Mark Wigglesworth conducts the BBC National Orchestra and Chorus of Wales in Elgar's Dream of Gerontius, a setting of Cardinal Newman's dramatic depiction of a dying man going before his God.

Elgar: The Dream of Gerontius

As a Roman Catholic, Elgar was naturally attracted to the text of The Dream of Gerontius by the Victorian Catholic convert, Cardinal John Henry Newman. Prayers to the Virgin Mary and souls residing in Purgatory may have been controversial to protestant ears in 1900 when it was first performed, but the imagery gave the composer a wealth of dramatic possibility. From the dread of death, Gerontius passionately declares his resolute faith to be sent on his journey by a priest. On the way he meets a cackling chorus of demons, and angels singing the hymn 'Praise to the Holiest in the height' - a text already a firm fixture in many anglican hymnals by this point, to a tune named "Gerontius". Elgar unleashes the full might of the orchestra, complete with full organ, at the moment when Gerontius finally meets his maker, but it's a blinding flash, lasting only a moment. Finally the angel consoles him with a beautiful lullaby, 'Softly and Gently'.

Conductor Mark Wigglesworth was Music Director of the BBC National Orchestra of Wales in the late 1990s. This summer saw his first return to the orchestra since he left, with a performance of Elgar's First Symphony at the BBC Proms, winning superlatives from critics and five-star reviews. This concert marks his long-awaited return to Cardiff at the helm of his old orchestra.