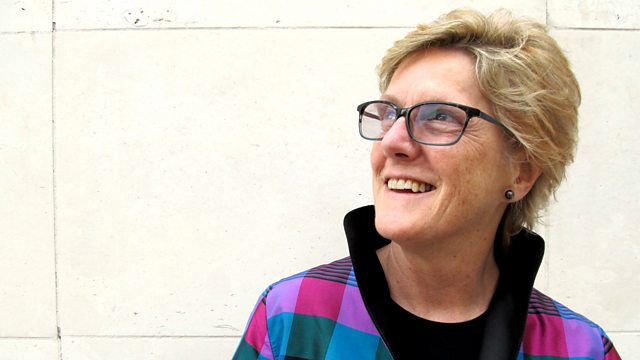 Jim al-Khalili talks to the UK's chief medical officer, Professor Dame Sally Davies, about the nation's health and being both a champion for patients and a champion for women.

As Chief Medical Officer, the first woman to fill the post, she guides government decisions on pressing health issues such as antimicrobial resistance, mental health and, most recently, Ebola.

Having spent many years working as a haematologist, focussing on sickle cell disease, Dame Sally now works tirelessly to put scientific evidence at the heart of Government decisions that affect out health. And it's this quest for evidence that has inspired much of her career.

As Director General for Research and Development at the Department of Health, she saw the opportunity to overhaul health research in the National Health Service, focussing on the needs of patients. It was a hugely controversial idea which others had tried to implement, and failed. But she stuck to her guns and the National Institute for Health Research, which she created, is now the envy of the world.

Named one of the most powerful women in the country, Dame Sally also has a powerful voice abroad. Through her work at the World Health Organisation, she's brought the world's attention to global threats like antimicrobial resistance.