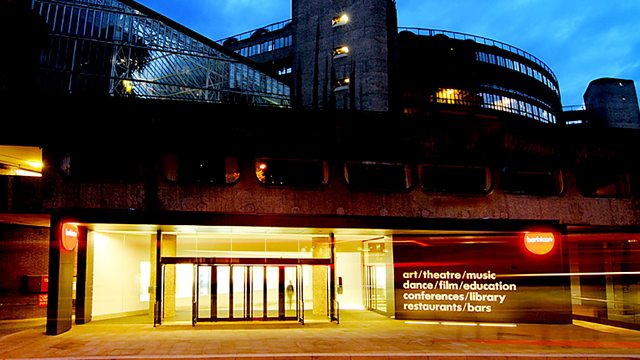 Live from the Barbican Hall. Gianandrea Noseda directs an Elgar rarity first performed in London in January 1915 to demonstrate sympathy with Belgian suffering during World War I. A new choral work by Sally Beamish based on poetry by Andrew Motion, commissioned by the LSO to commemorate the centenary of World War I. Brazilian pianist Nelson Freire first performed Beethoven's 'Emperor' Concerto at the age of 12, and it has remained a centrepiece of his repertoire.