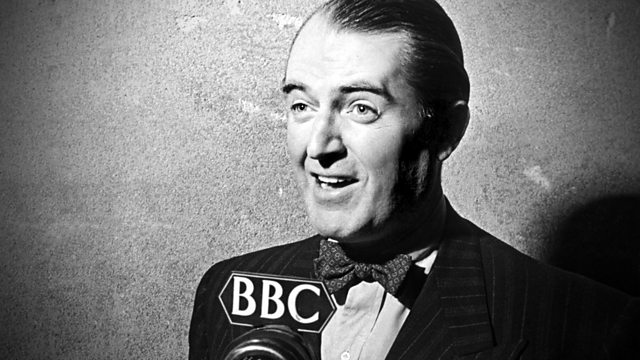 Joe and Ethel suffer a money headache on the works outing. Popular 50s sitcom with Jack Warner and Kathleen Harrison. From August 1954.

With the factory outing looming, Joe and Ethel Huggett find themselves in a mess over money.

Popular working-class family, the Huggetts first hit the cinema screen with a series of Gainsborough films between 1947 and 1949. Their subsequent BBC radio series ran from 1953 to 1962.

First broadcast on the BBC Light Programme in August 1954.

See all episodes from Meet the Huggetts