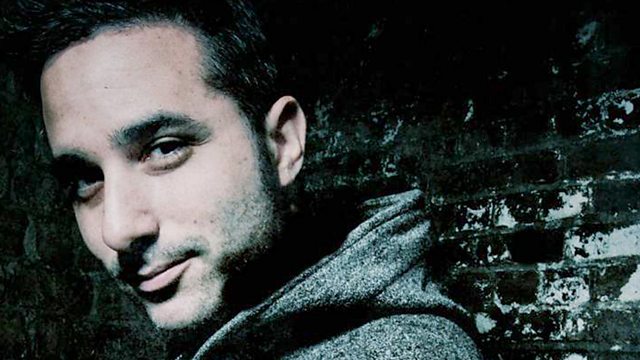 The pioneer of the bootleg 'cut-up' mixing style, DJ Yoda - aka Duncan Beiny - joins the roster of 6 Mix residents, bringing his turntable trickery to Friday nights.

His seminal 'How To Cut & Paste' series of CD releases showcased a tongue-in-cheek mixing style with his influences ranging from funk, reggae and drum 'n' bass to big band swing and Country & Western.

Yoda's first show for 6 Music was in June last year when he created the first ever Visual 6 Mix, in which he talked about his music video favourites, then delivered an incredible audio/visual mix live which could be heard on the radio and seen online and via the BBC Red Button.

DJ Yoda says: "I have a huge amount of respect for 6 Music. Itâ€TMs a station that champions a creative approach to music so being asked to become a 6 Mix Resident makes me feel right at home. The feedback for the visual 6 Mix I did last year, which went out on the BBC Red Button, was extraordinary and I can't wait to try and top that. Boom!"

In this first show in his residency, DJ Yoda plays some musical influences and some current dancefloor favourites.