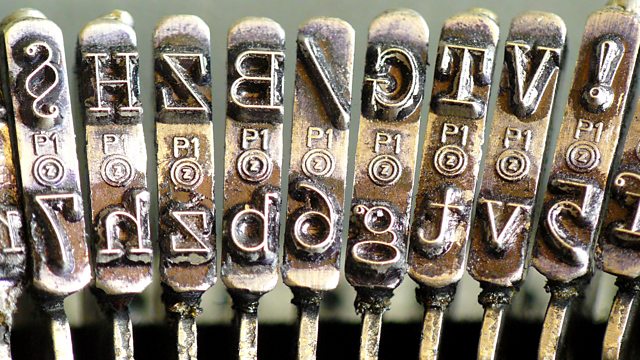 We communicate with each other in more ways than ever and with an ever expanding range of devices and platforms. But they all piggy back on an earlier invention, our original social networking technology - language.

In this edition of the Digital Human Aleks Krotoski explores the idea of language as a technology itself and how people over the years have attempted to improve it; re-engineer it for maximum efficiency, or use it as a lever of social change.

She speaks to Professor David Crystal about how we're living through a period of rapid language growth comparable to the renaissance or industrial revolution. Evolutionary biologist Mark Pagel explains how we can consider language as a technology devised by natural selection while linguist Arika Okrent charts the attempts down the years by those who think they can perfect the function of language by devising their own.

See all clips from Language (3)

David Crystal is a writer, editor, lecturer, broadcaster Honorary Professor of Linguistics at the University of Wales, Bangor.

He explains how technological advances spur on an evolutionary surge within languages, and what it takes to ensure a language flourishes and continues to develop.

Mark Pagel is a Professor and head of the Evolutionary Biology Group at the University of Reading.

He tells us how language evolved in human society, and that as well as being a tool of communication and tribal bonding, it can also be used as a tool to encrypt information.

Arika Okrent is a linguist and the author ‘In the Land of Invented Languages’. She can communicate in English, Hungarian, American Sign Language and Klingon, and has a good command of Esperanto.

She shares her love of constructed languages, the psychology that drives people to try and create a perfect language, and tells the story of the divide between two sections of a conlang community – Loglan, and Lojban.

James Beirne is a conlanger and moderator of the r/conlangs subreddit.

He takes us through the process of creating an entire, working language from scratch, and shares how the beauty and artistry of language creation.

Dr John Bryden is part Royal Holloway University of London’s Mathematical Biology Group. He was part of a team that discovered that Twitter users could be broken down into various ‘tribes’, identified by unique styles and usage of language.

Robin Lee Powell is the e Secretary/Treasurer of the Logical Language group, and has been a major contributor to the Lojban community since the 1990s.

He tells us about communicating with his young daughters using Lojban, and how he tests the creative boundaries of a purely logical language.

His Lojban name, camgusmis, is a lojbananization of the 'meaning' of his English name - "Bright Fame". Or so he’s been told.