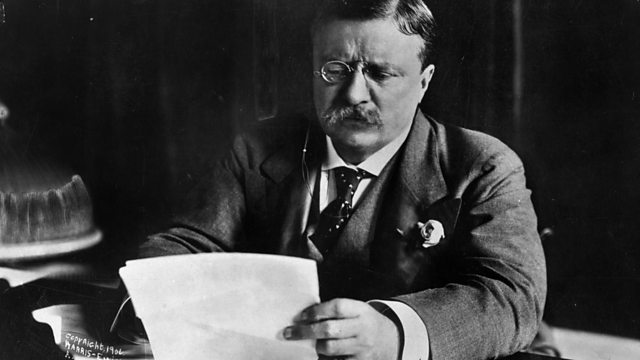 William Morris, Our Town, The Roosevelts

Presented by Anne McElvoy. With Jeremy Deller and Fiona MacCarthy's William Morris exhibitions, David Cromer discussing the play Our Town and a documentary about the Roosevelts.

Jeremy Deller and Fiona McCarthy have each curated an exhibition looking at the art of William Morris. David Cromer's production of Thornton Wilder's Our Town was an off Broadway hit. Now the actor director is staging it in London. Ken Burns won an Emmy for his documentary about The American Civil War. Anne McElvoy has been watching his new series The Roosevelts: An Intimate History and discusses it with historian Charlie Laderman and DD Guttenplan, who writes for The International Herald Tribune, The Nation and The New York Times.

Our Town runs at the Almeida Theatre until November 29th.