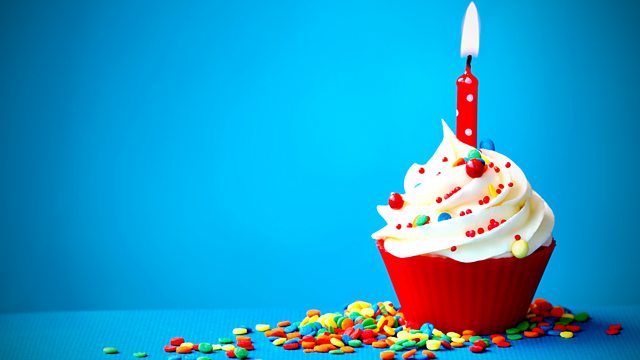 To mark 30 years on air, Law in Action invites a distinguished panel to discuss the most significant legal developments of the last three decades. Presented by Joshua Rozenberg.

Much has changed since then: the constitution was reformed; the Crown Prosecution Service founded; the Human Rights Act passed; and Joshua's beard removed.

To mark 30 years of a programme which has consistently and expertly explained the legal world to a general audience, Law in Action is broadcasting a special debate.

We will be asking a distinguished panel - the former Lord Chief Justice Lord Judge, Deputy President of the Supreme Court Lady Hale, and the former DPP Sir Keir Starmer - to discuss the most significant legal developments of the last 30 years.

Can the PM Go to War?