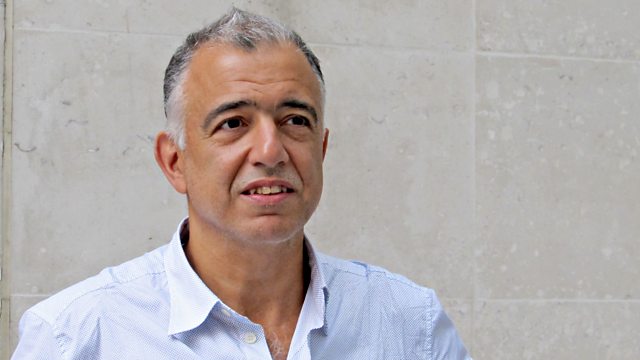 European Inventor of the Year, Chris Toumazou, reveals how his personal life and early research lie at the heart of his inventions.

As Chief Scientist at the Institute of Biomedical Engineering at Imperial College London, Chris inspires engineers, doctors and other scientists to create medical devices for the 21st century.

Applying silicon chip technology, more commonly found inside mobile phones, he tackles seemingly insurmountable problems in medicine to create devices that bridge the electronic and biological worlds - from a digital plaster that monitors a patient's vital signs to an artificial pancreas to treat diabetes.

His latest creation, coined a 'lab on a chip', analyses a person's DNA within minutes outside the laboratory. The hand-held device can identify genetic differences which dictate a person's susceptibility to hereditary diseases and how they will react to a drug like warfarin, used to treat blood clots.