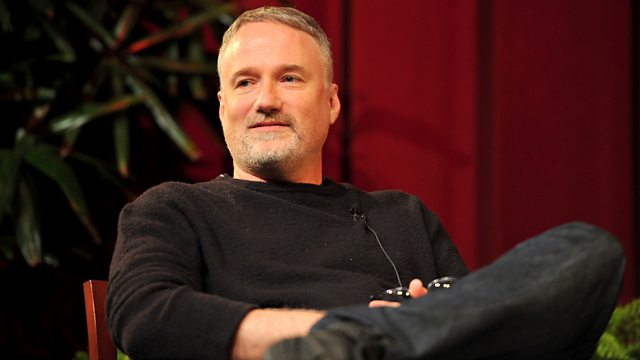 Director David Fincher talks about his musical influences and the songs that have featured in his body of work, which includes Seven, Fight Club and The Social Network.

With the release of his latest film, Gone Girl, David Fincher discusses how he uses music in his films.

Having cut his teeth making music videos for the likes of Madonna & Michael Jackson, David has forged a career as one of Hollywood's most highly-regarded directors. He made his name with Se7en, and a since had a string of critical and commercial successes with the likes of Fight Club and The Social Network.

Here he discusses his collaborations with Trent Reznor and Atticus Ross, and also his love of early 80s pop music. So as well as treating us to plenty of dark and moody electronica, he also throws in a spot of ABC and Duran Duran!