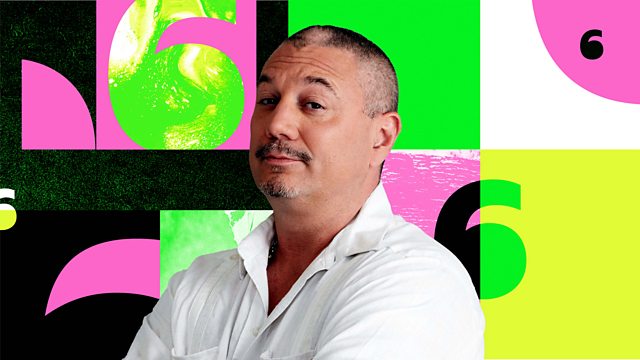 Music on Your Television

Huey presents a special show celebrating the best TV music. As TV productions get closer to the standards of the big screen, TV music has also increased its production value.

Music On Your Television

Huey has a special show celebrating the best music used on TV.

As TV production values get closer to those of the big screen, the music created for, and used on television shows, has also increased in its production value. In this show Huey celebrates the music of the small screen.

Huey will be playing the music used in TV shows such as Breaking Bad, The Wire, Boardwalk Empire, True Detective, and This Is England.

Huey will be going further into the past and dedicating part of his show to the classic, funky sounds of cult 70s cop shows, shows such as Hill Street Blues and Streets Of San Francisco. Huey will also celebrate the great made for TV compositions of Quincy Jones and Henry Mancini.

Joining Huey on the show will be Matt Kilmore who created the music for one of the most striking shows of the last few years, Louie. Louie is one of Huey's favourite shows for the way it portrays New York City, and the music takes its cues from classic shows such as Charlie Brown.

Ah, the Name is Huey, Baby

See all episodes from The Huey Show