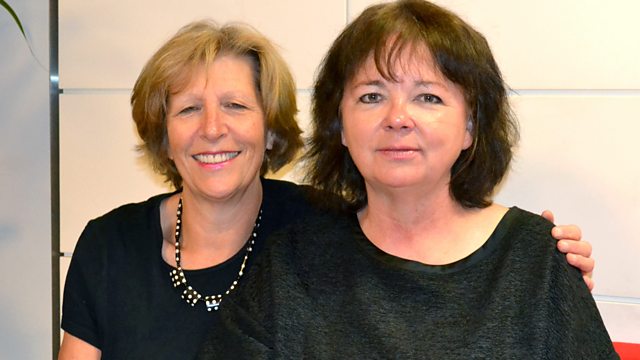 Rachel and Mandy - Losing a Child

After Rachel lost her 19-year-old daughter to septicaemia, her friendship with Mandy became even closer. Fi Glover listens in on their conversation.

After Rachel lost her 19 year old daughter to septicaemia, her friendship with Mandy became even closer.

Rachel and Mandy – Keep On Running