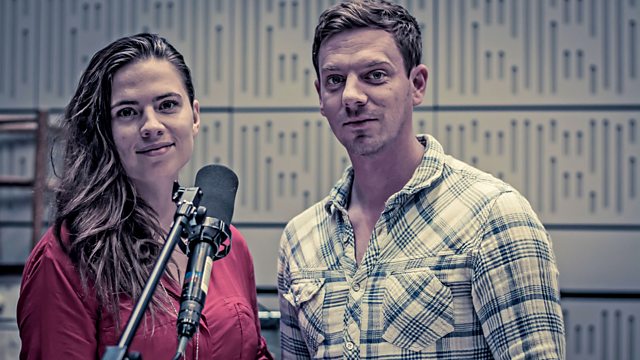 Peter presides over a funeral service at the base and the distance between him and Bea increases. Starring Joe Armstrong.

Joe Armstrong, Hayley Atwell and Dougray Scott star in this adaptation of the astonishing novel by Michel Faber (Under the Skin, Crimson Petal and the White).

Set in the near future, it tells the story of Peter, devoted husband and devoted man of faith, as he is called to the mission of a lifetime, one that takes him galaxies away from his wife, Beatrice. Peter has travelled to a far distant planet, called Oasis, where an enigmatic corporation called USIC have a base. He has been employed as Christian missionary to the native inhabitants - a gentle, peaceable community, who have welcomed Peter to their settlement and are eager to hear the teachings of the Bible, a book they call 'The Book of Strange New Things'.

In today's episode, Peter is called to preside over a funeral service of one of his colleagues on the USIC base. And for Bea, back on Earth, life grows increasingly complicated.

Adapted for radio by Miranda Emmerson. 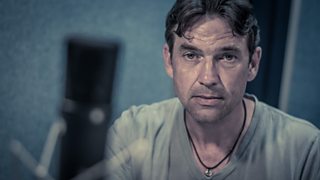 The cast on making radio drama