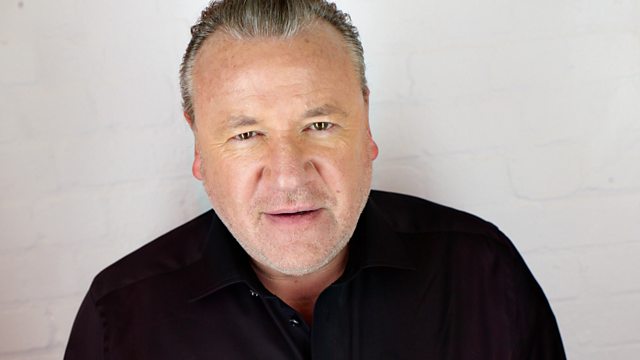 Dr John Bradshaw is an animal behaviourist and the founder and director of the Anthrozoology Institute at the University of Bristol. Anthrozoology is the study of interactions between humans and animals. He is one of the presenters of the BBC Two series Cat Watch which uses GPS tracking technology and cat-cams to follow a range of felines from city centre cats to farm cats. Cat Watch 2014: The New Horizon Experiment is broadcast on BBC Two. Cat Sense by Dr John Bradshaw is published by Penguin.

Ray Winstone is an actor best known for playing often brutal characters in films such as Sexy Beast, Scum and Nil by Mouth. In his autobiography he writes about growing up in East London where he was a schoolboy boxing champion. His breakthrough came in 1997 when he starred as an abusive husband in Nil By Mouth. He has since worked with directors including Martin Scorsese, Steven Spielberg and Anthony Minghella. Young Winstone is published by Canongate.

Sir Ranulph Fiennes OBE was the first man to reach both poles by surface travel and the first to cross the Antarctic unsupported. In 2009 he became the oldest Briton to reach the summit of Everest. His new book explores how his own ancestors were key players through the centuries of turbulent Anglo-French history that led up to the Battle of Agincourt. Agincourt - My Family, The Battle and The Fight for France is published by Hodder & Stoughton.

Martha D Lewis is a singer and songwriter. She is performing at The Trilogy of the Greek Blues festival, inspired by rembetiko singer Roza Eskenazi. Rembetiko music is derived from Greek urban folk music and in her day Roza was feted as the Greek Billie Holiday. Martha, who has just produced an album called Homage to Roza, features in a documentary, My Sweet Canary, about the life of Roza. Rembetika & Beyond: A Journey Into the Greek Blues tour begins at the Millfield Theatre, London and later at the London Jazz Festival.