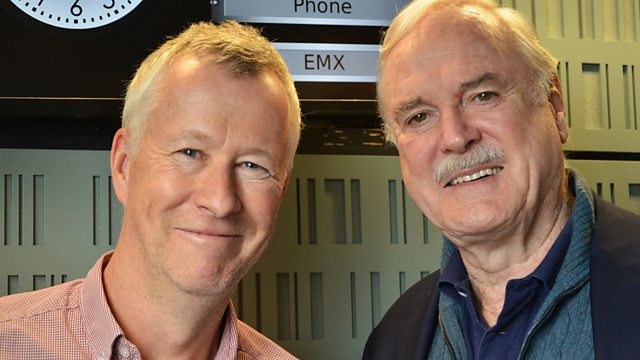 John Cleese on his memoir So Anyway, singer-songwriter Ed Sheeran discusses songwriting as revenge, and Tracey Emin on why she thinks motherhood and an art career are incompatible.

In tonight's Front Row, John Cleese talks to John Wilson about his memoir, So, Anyway - an account of the influences that shaped his comedy - and singer-songwriter Ed Sheeran considers song-writing as revenge and explains why so many of his lyrics are about drinking.

Also in the programme, Tracey Emin makes it clear why she feels motherhood and a career as an artist are incompatible.

So, Anyway by John Cleese is available from Thursday 9 October in hardback, paper back and e-book.

Tracey Emin: The Last Great Adventure is You is at the White Cube in Bermondsey from Wednesday 8 October until Sunday 16 November 2014

x by Ed Sheeran is out now.