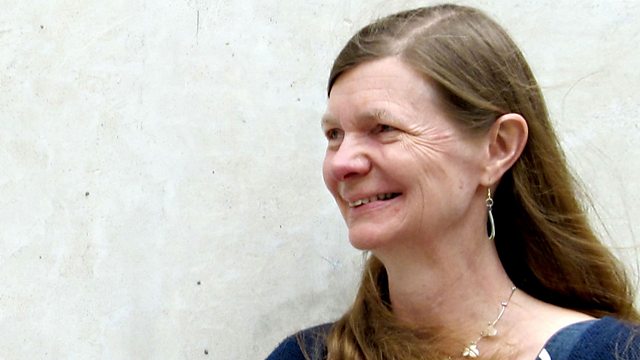 Jim Al-Khalili talks to x-ray crystallographer Elspeth Garman about a technique that has led to 28 Nobel Prizes in the last century.

Jim al-Khalili talks to Professor Elspeth Garman about a technique that's led to 28 Nobel Prizes in the last century.

X- ray crystallography, now celebrating its 100th anniversary, is used to study the internal structure of matter. It may sound rather arcane but it's the reason we now know the structure of hugely important molecules, like penicillin, insulin and DNA. But while other scientists scoop up prizes for cracking chemical structures, Elspeth works away behind the scenes, (more cameraman than Hollywood star), improving the methods and techniques used by everybody working in the field.

If only it was as simple as putting a crystal in the machine and printing off the results. Growing a single crystal of an enzyme that gives TB its longevity took Elspeth's team no less than fifteen years. No pressure there then when harvesting that precious commodity.