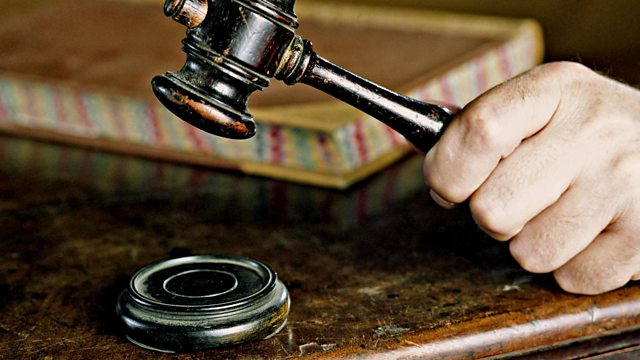 Matthew Sweet introduces music for films on the subject of innocence and guilt, to mark the release of Gone Girl, which features a score by Trent Reznor and Atticus Ross.

Matthew Sweet with a selection of music for films on the subject of innocence and guilt prompted by the release of David Fincher's "Gone Girl" with a new score by Trent Reznor.

The programme also features music from "To Kill A Mockingbird"' "In The Heat Of The Night", "Who Framed Roger Rabbit", "The Green Mile" and "The Fugitive".

The Classic Score of the Week is Bernard Herrmann's for Hitchcock's "North By Northwest".

From the Small Screen

Of a Puzzling Nature